You may be familiar with a cable TV show titled "Cupcake Wars".  If not, the premise is that cupcake bakers are eliminated in a series of cupcake baking competitions with the final competition being a 1000 cupcake display created in 2 hours.

So I wasn't in a cupcake war, I was in a cupcake skirmish (a skirmish being a small battle as opposed to an all-out war) today.  With a little help from my BFF sidekick Margie (who gets roped into MANY of my frosted insanity moments), I knocked out and delivered a total of 360 cupcakes for 2 separate events.  Took me WAAAAY longer than 2 hours, but we had a lot of fun (and yummy!) cupcakes to show for it. (and a HUGE mess in the kitchen!) 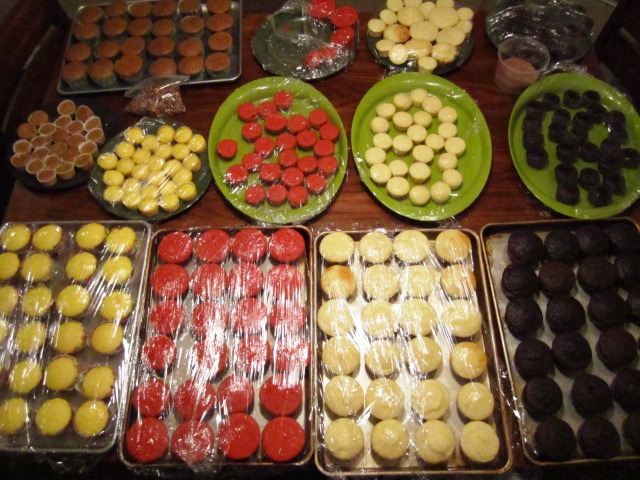 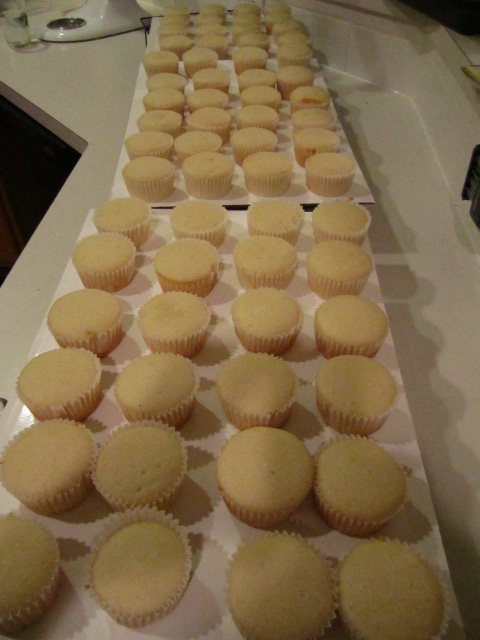 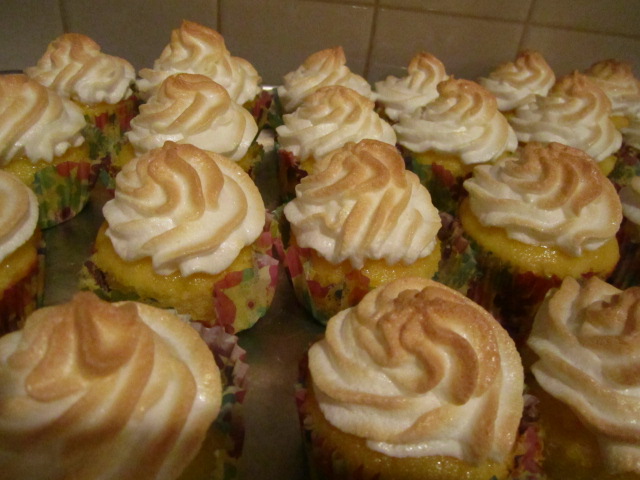 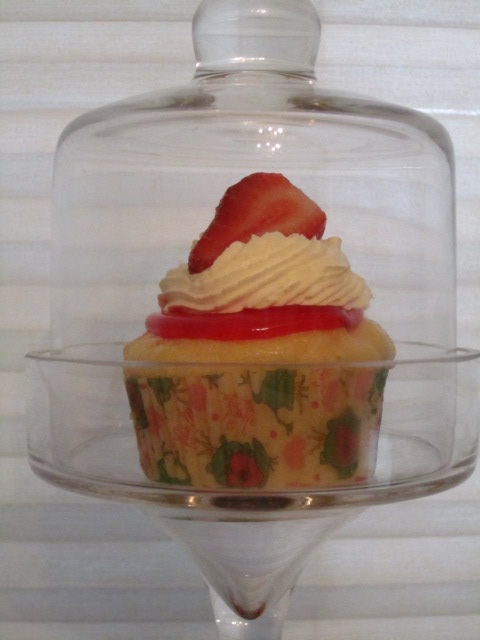 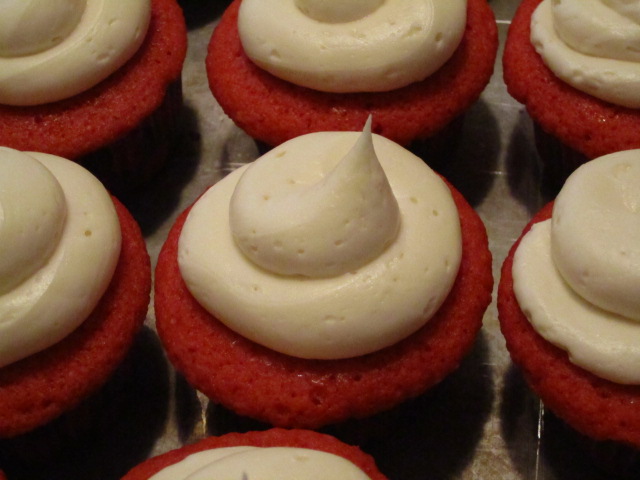 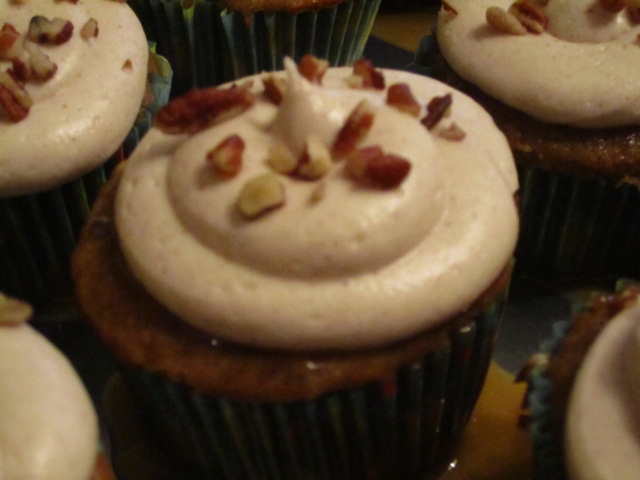 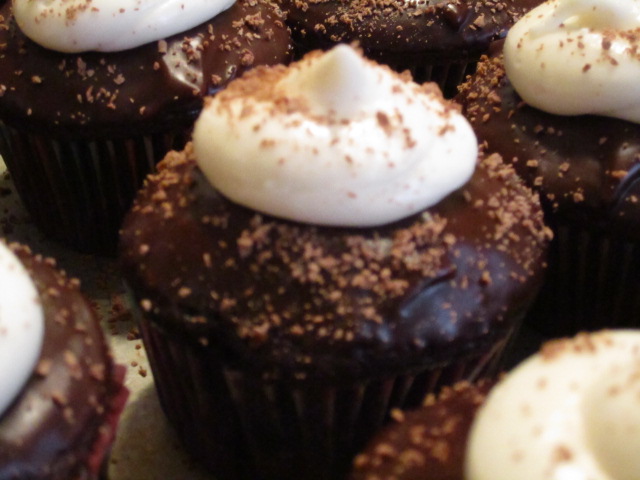 The tower of purse cupcakes
The vanilla cupcakes were dipped in melted buttercream, the purses are all made of fondant. 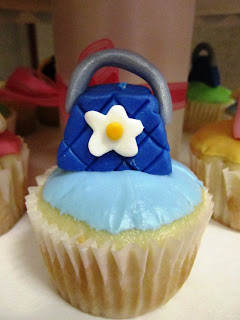 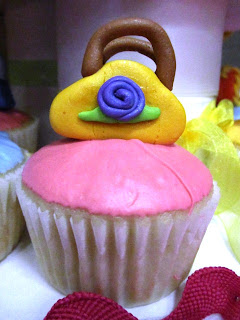 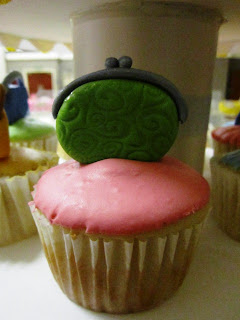 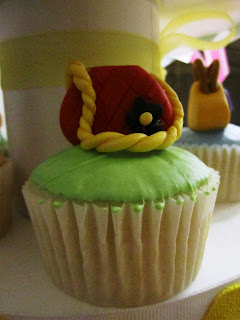 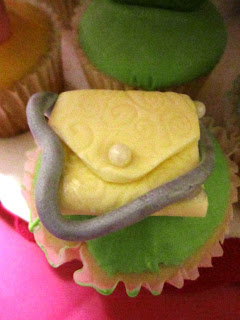 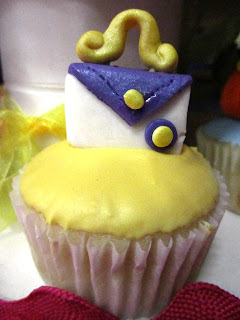 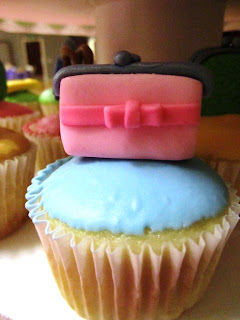 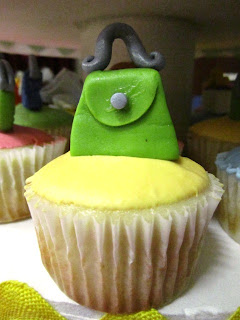 Posted by marilee woodfield at 10:20 PM